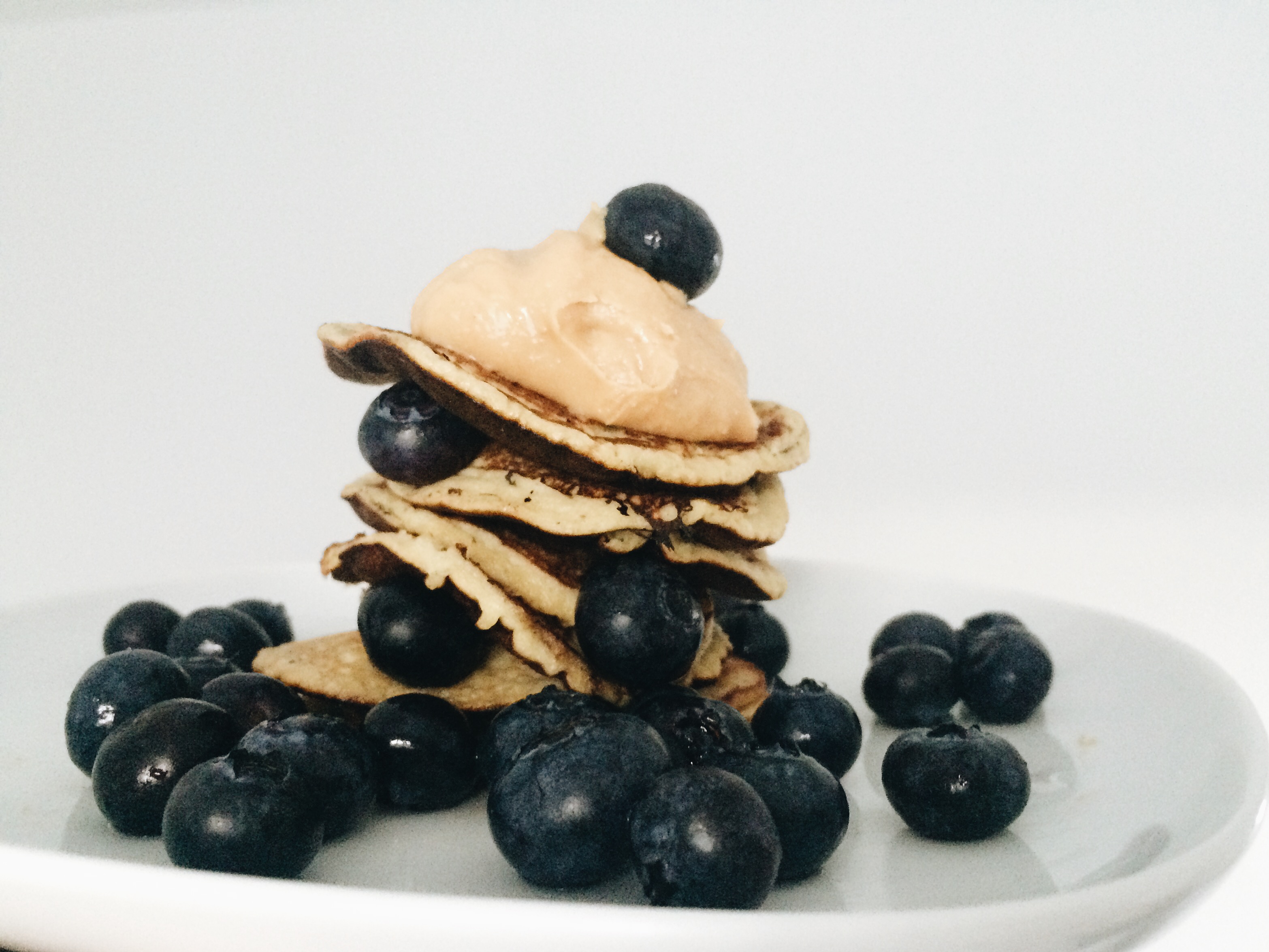 Oh my holy JESUS. I said I wouldn’t blog unless I had something important to write about. Well, it’s happened. My time has come. My moment is here. And it’s pancake-shaped. (Those pancakes in the picture, to be exact).

I love food. Love love love. If I could, I would spend my days eating, then writing about eating, then fondly poring over what I have just written about eating and reminiscing. Alas, that is not the case. I am however doing quite well on the whole eating aspect, and I always have done. Problem is, in recent times I have developed THE most outrageous post-food bloat you have ever seen. Like, I think I probably have IBS. I’d attach pictures but I wouldn’t want to put you off the pancake-y goodness thou art about to witness.

As a result, I’ve started to cut out, or cut down on, certain foods. And, would you Adam and Eve it, I’ve been focussing on gluten. Bet you didn’t see that coming did you?

In any case, what was immediately evident was that I had to try and find a gluten-free pancake recipe. Because, clearly, I could not just live life without pancakes. Well, let’s just say it did not go as planned, not one bit. Even after many an attempt, what I was left with was an enormous, extremely sad-looking bowl full of painfully expensive shite like almond flour, almond milk, flaxseed (actually, linseed which I *tried* to mill myself. That in itself was a disaster) and some other random crap I can’t remember. The pancakes? Let’s just not. It’s a sad memory for me.

Today, however, the ultimate gluten-free pancake recipe was bestowed upon me in what I can only call a small yet greatly fortuitous miraculous coincidence. PANCAKES OF HEAVEN ARE HERE. I’m amazed. To the point where I think I might become a devout Christian as, evidently, this recipe can only have come from a higher being.

Failing that, Cassey Ho. If you’re unfamiliar with Cassey, or Blogilates as she’s known as online, she’s a YouTube/blog/Instagram sensation that has devoted her life to being good at yoga, being healthy and honestly, far too chirpy about life in general. I was on her YouTube earlier in a completely pancake-less internet session, when I saw it. “100% Natural Banana Pancakes – Gluten Free, Flourless, Low Calorie | FOOD BITES Recipe”. It could only be worth a shot. I’ll leave the deets to Cassey, but in essence, the pancakes contain nought but two ingredients: two eggs, and a banana.

Now, like you, I was sceptical. Like you, I thought: surely fucking not. Surely, after all that GOD DAMN ALMOND FLOUR, it cannot be that simple.

It really really is. You literally do this:

Seriously, thank me later. There is NO gluten, nearly 14g of protein, and a bunch of other good stuff (more details here). Only downside is for it to work, you have to use a TEENY TINY AMOUNT which means the pancakes come out SO SMALL. But those ingredients make about 12 pancakes, and trust me, you are going to feel full afterwards, despite there being no flour. You also only need to cook them for about 20 seconds on one side, then 10ish on the other, so they’re super duper quick. Goes without saying that the oil should be coconut, just to nicely round off your massive hipster snack fest.

Check out Cassey’s video below:

Seamless at the Seaside | a big decision

HOW TO GET THE PERFECT SUMMER BODY

Working Out of Working Hours