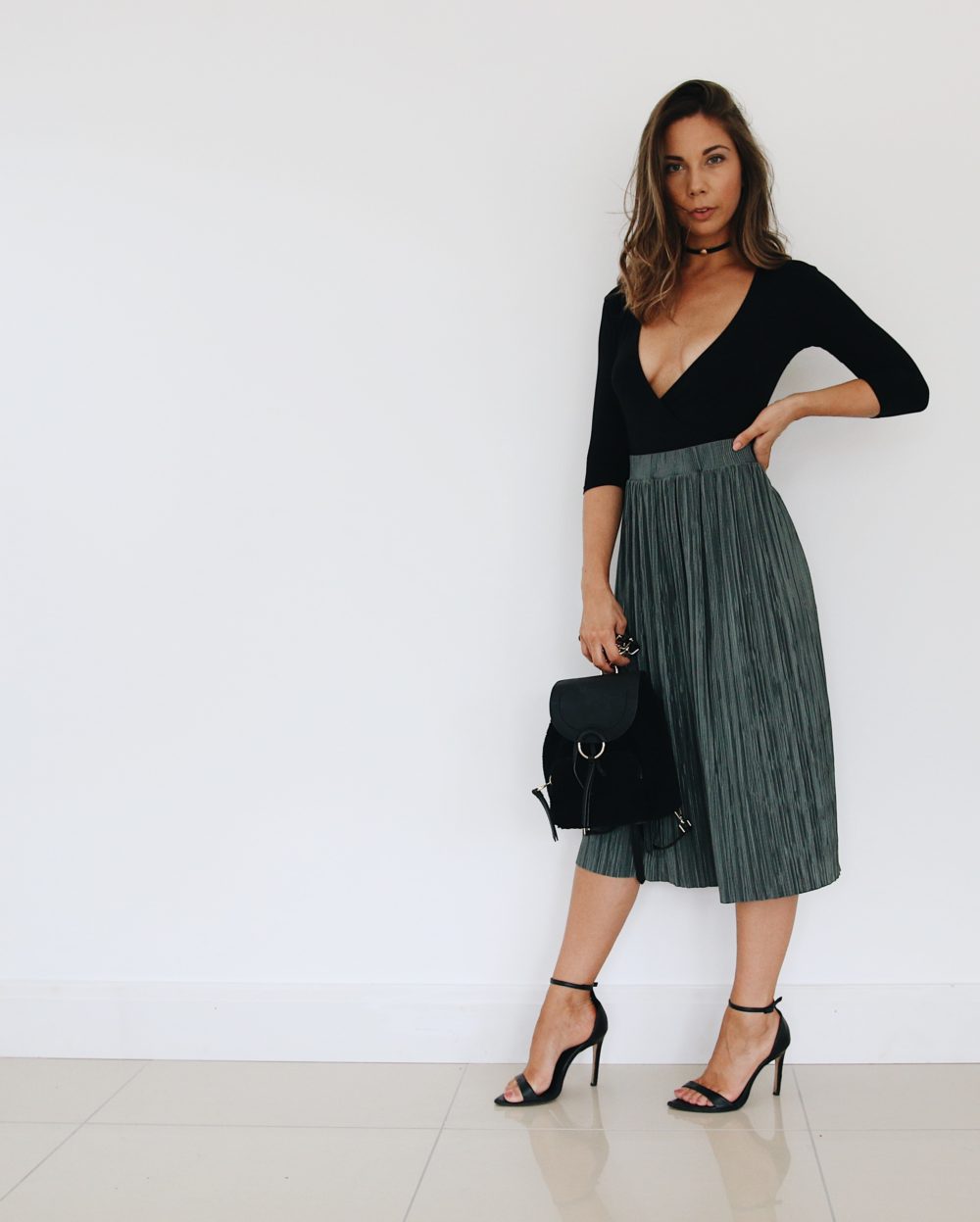 STYLE
After roughly five years of becoming increasingly, if not worryingly, attached to the platform, I've managed to build up a fair sized following on Instagram. At the time of writing my following is approximately 15,000 human beings, which baffles me quite a lot. How I did that is a matter for a whooooole other post, but for now, let's just say that in the world of the Gram I'm now classed as a humble mi[...]
Comments 0
continue reading
Comments 0