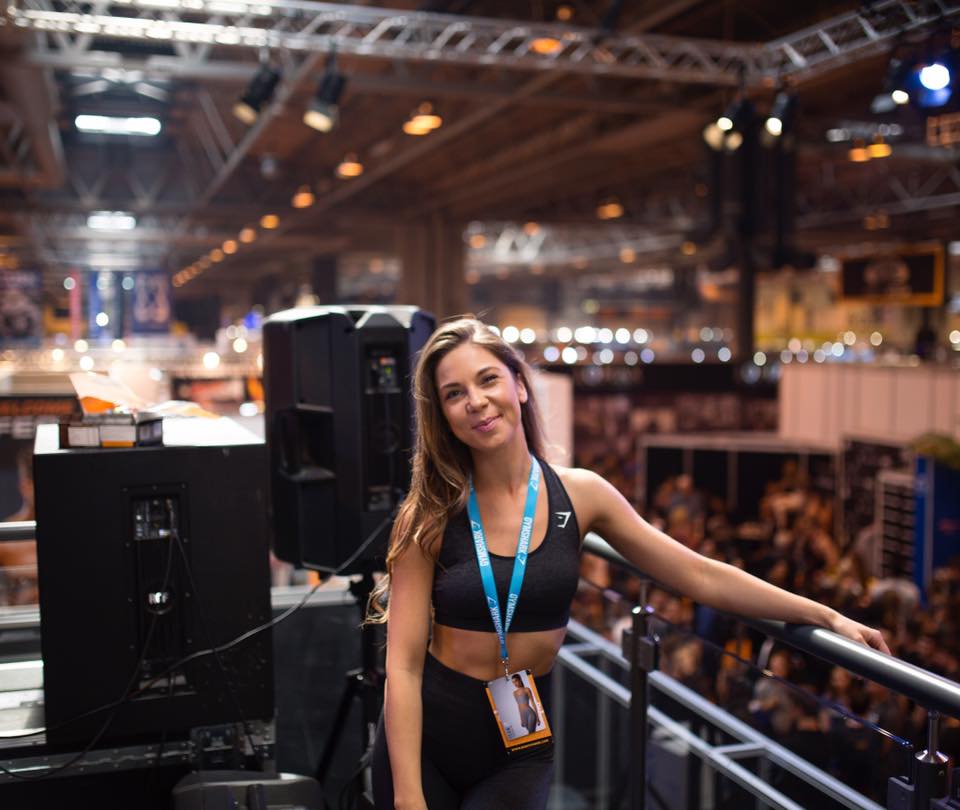 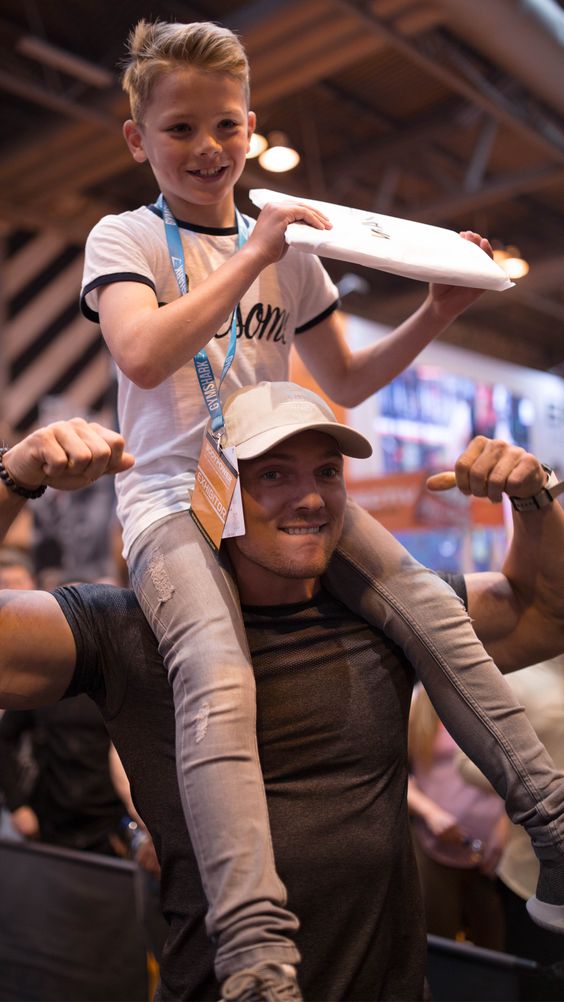 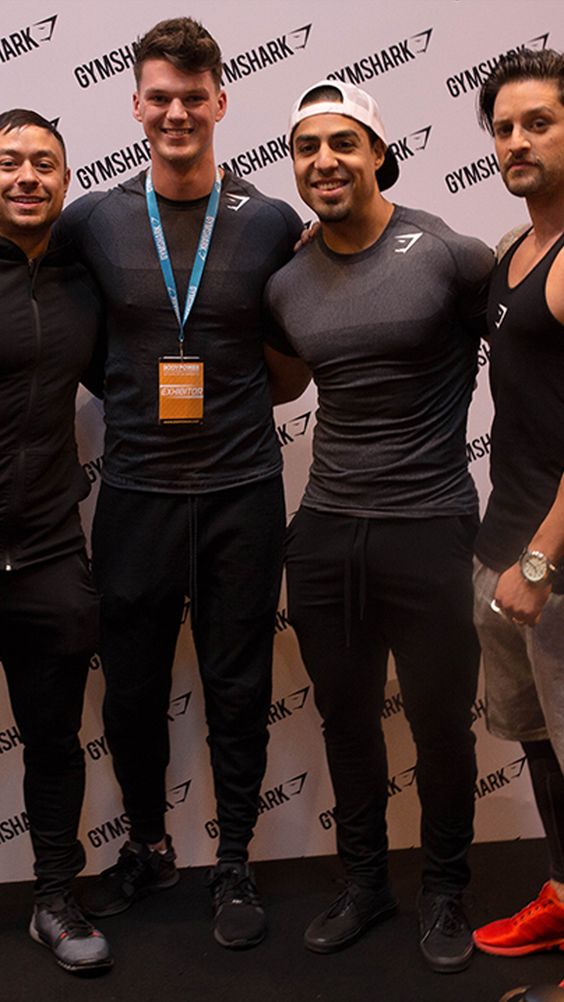 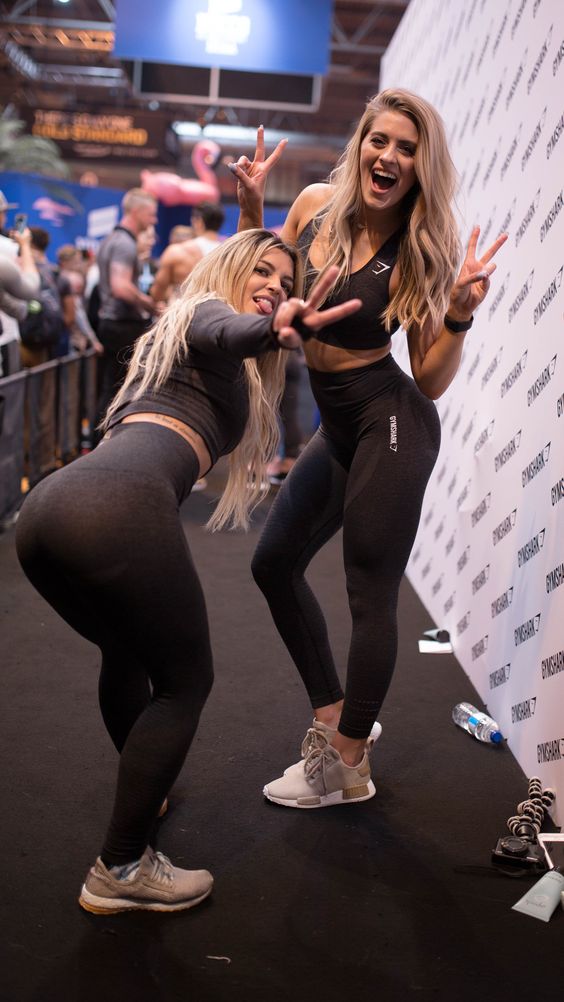 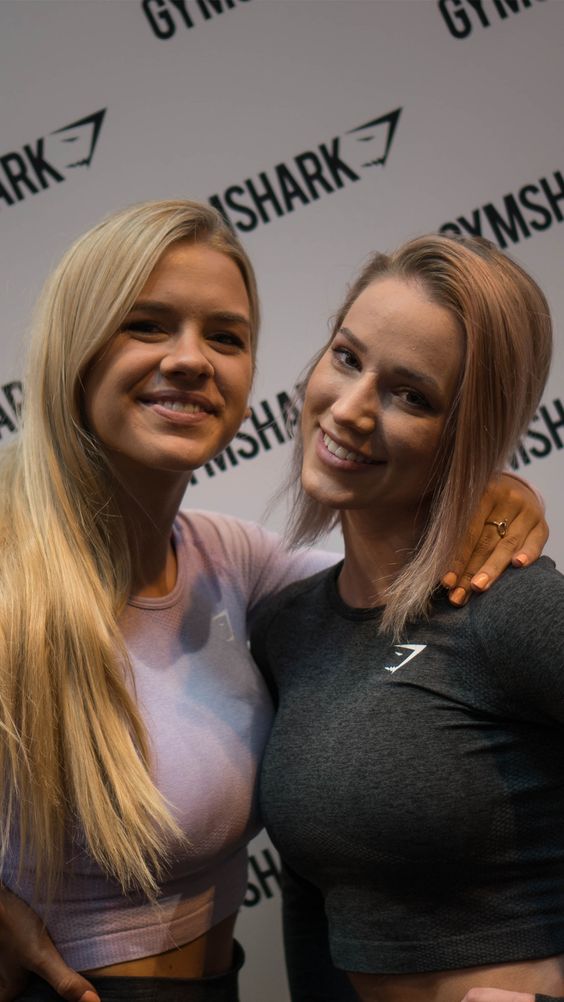 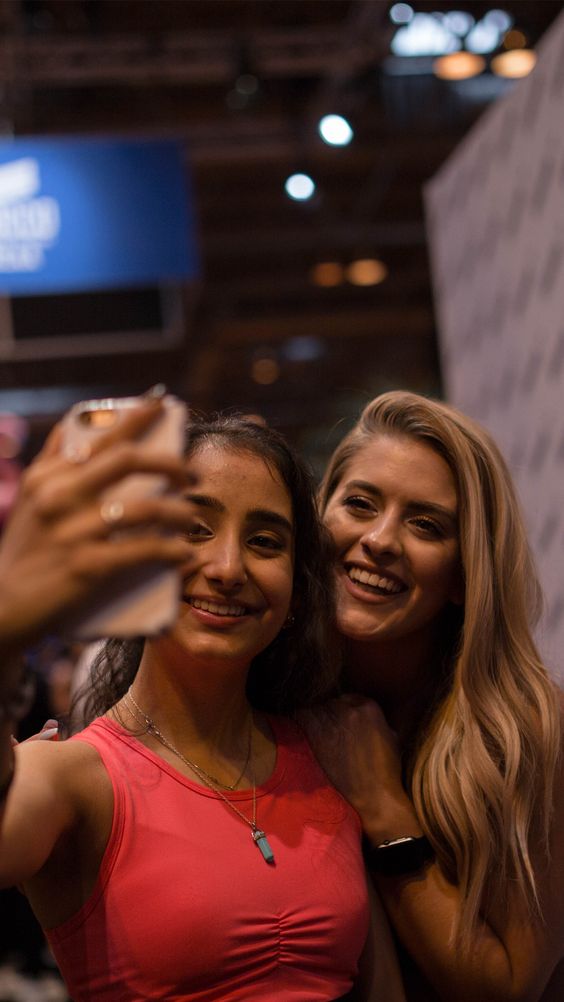 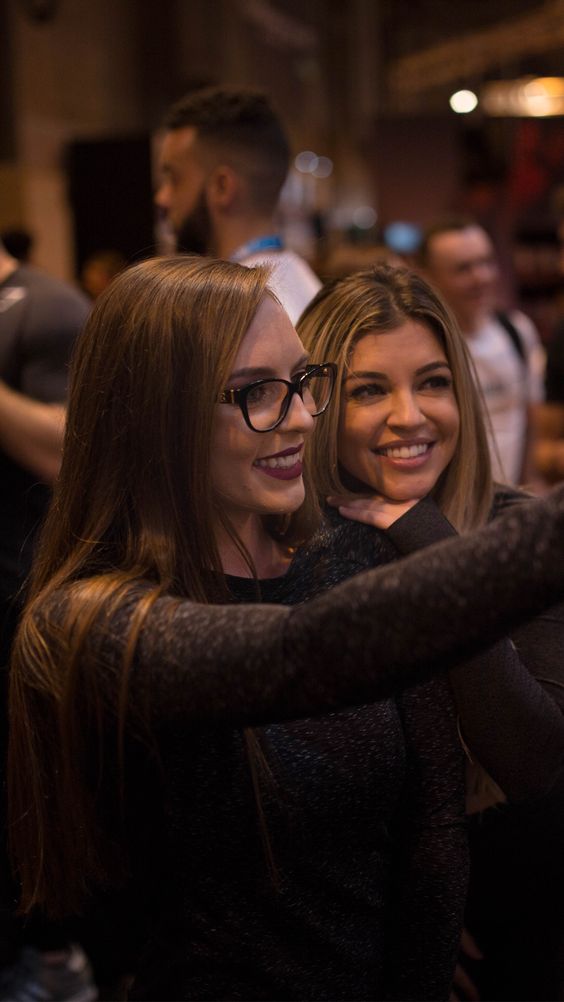 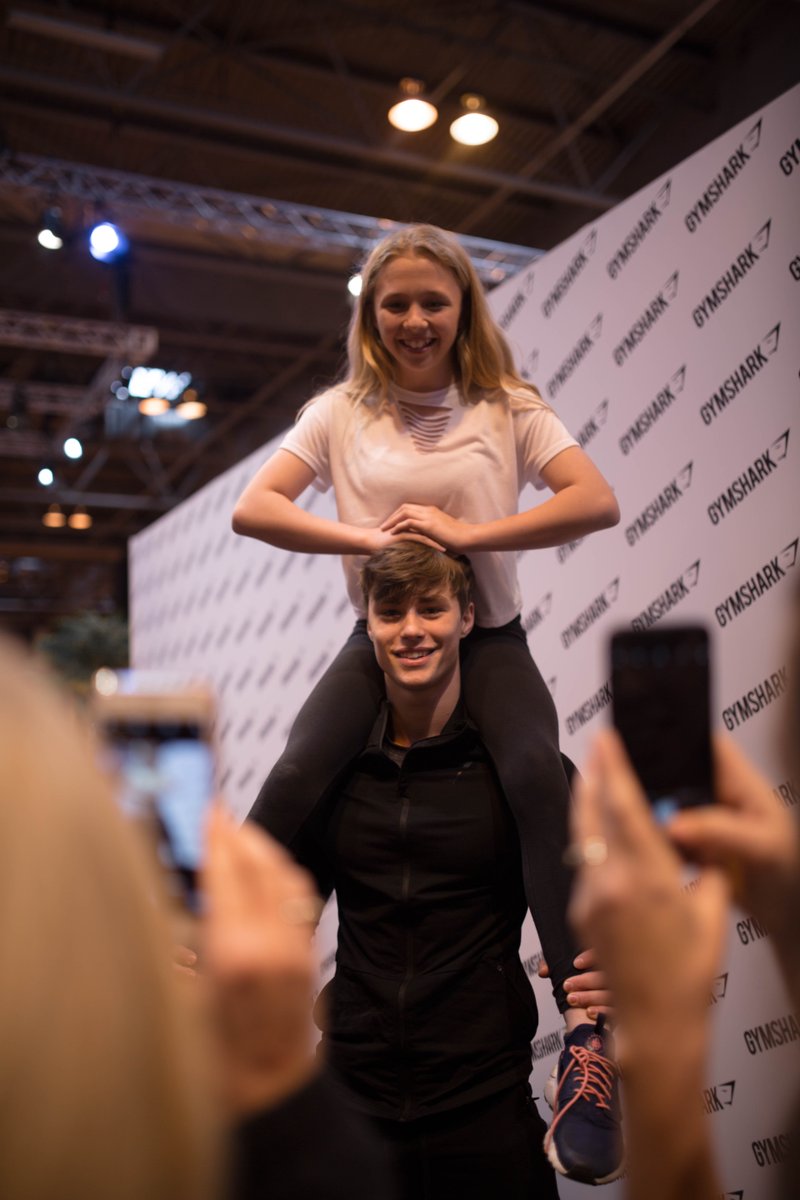 So I’m a little late to the party, but I thought I’d put in my two cents about Bodypower 2017. My first BP was last year, so I’ll admit I don’t have much to compare it to, but first off it was definitely an odd experience not having Noel there (as he was at home fighting off a fever thanks to his appendectomy infection!). I was there as Gymshark’s ‘in the moment’ photographer: that means that I was there to capture the moments between fans and athletes over the three days. I did the same job last year, and I’ll admit that we had a bit of a better set up this year – Ron and Liz, Gymshark’s social media aficionados, were on deck with laptops and phones to post the pictures that I passed to Olly, Imagery Executive, who would edit them before sending them to the social media crew. It was a bit of a conveyer belt but it worked! You can see most of the images that I took on Gymshark’s Pinterest page (I’m actually saving all the pictures from there as I don’t have my hard drive to hand – hence the crappy quality – apologies!!).

The expo itself was a bit of an exhausting experience for me; on Friday, we all worked super hard all day and then went straight to Ironworks Gym in Kings Norton to shoot some behind the scenes footage for the YouTube video. When I got home at around 10pm Noel was literally on his way out of the door to A&E, where I stayed with him until roughly 3am. I was then back at the expo for about 11am for another day of shooting, and continued back and forth from the NEC and the hospital for the rest of the weekend. Whilst I was pretty much depleted, my secondary role at the expo was to help Olly with the YouTube video, as Noel wasn’t able to attend. It was Olly’s first time managing a full video shoot, and seeing as I’ve been on countless shoots with Noel it made sense that I was on hand to assist with directing while Olly actually shot the scenes. We worked really well together, and so much fun in spite of everything – thanks also to David Laid for his technical knowledge during the weekend!

I’m pretty sure this message got around following the expo, but it was particularly important that we shot the video as it’s actually Gymshark’s last expo (as exhibitors, at least). As such it was great to have the likes of Chris Lavado, Matt Ogus and Lex Griffin there, as the OGs of the brand, having been there from the start. Moving forward I’m so excited for what’s in store for Gymshark – I always feel so privileged to be able to be involved with what I genuinely class as one of the most forward-thinking, fast-moving and creative brands currently in existence. Stay tuned for more updates…

Working Out of Working Hours

HOW TO GET THE PERFECT SUMMER BODY