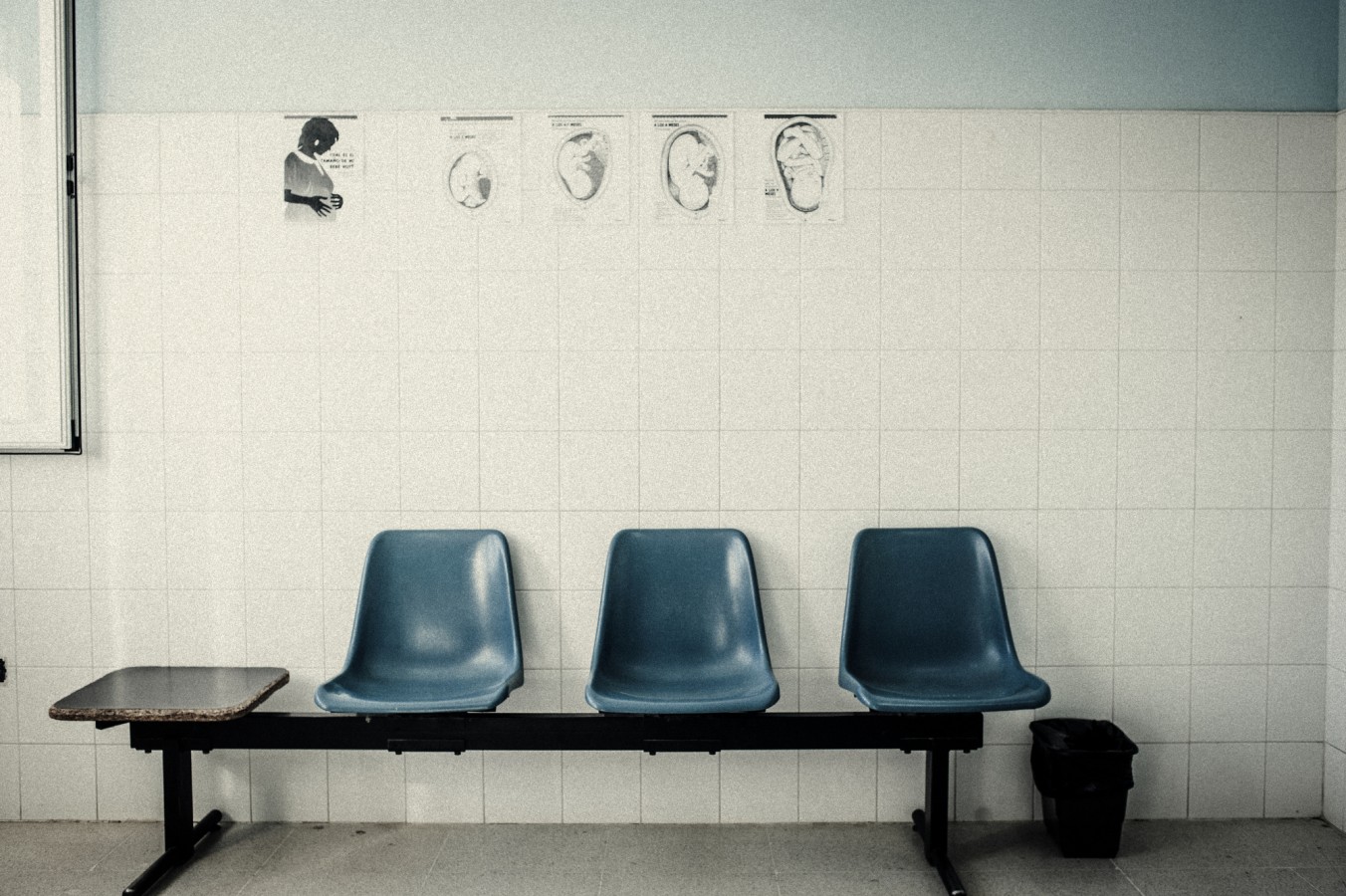 I took a seat next to an old man, a large old man, so large in fact he seemed to be melting over the sides of the scrawny metal chair tentatively supporting him. As I sat down I was aware of a familiar smell of pipe tobacco. Together, but in silence, we watched the LED board and listened as numbers 113, 114 and so on were called forward by the Tannoy. He was number 132, and he’d got his ticket at 9:42am. I knew because I’d snuck a glance at his ticket, in a bid to guess at how long I’d be holed up in this tedious place for.

“Indeed. What number are you?” I asked, for conversation’s sake. He showed me his ticket. “Ah. I’m not looking forward to my car park bill then.” I carried on the conversation. It’s important to do that, you see. They come from a time where you docked your hat at a passing lady, and were on first name terms with the postman, and passed waiting times such as these with talk of strikes or the late bloom of potting plants, not face down in an iPhone, a deaf-mute to the world carrying on outside.

125. A badly-dressed person on the end of the row screeched annoyingly in laughter. For the life of me, I couldn’t tell if it was an ugly woman or an effeminate man. Never mind.

Then, it was one of those awkward silences. I debated asking whether he was retired, which he quite clearly was, but I didn’t want him to take any offence to the fact that I’d assumed that. 131. Workmen were carrying out repairs on the room opposite us, and Whitney Houston’s “I Will Always Love You” blasted from one of those heavy-duty radios.

“Oh yeah? What’s that then?” I half expected him to tell me the correct way to make a Yorkshire brew, tried and tested over some 50 years.

“I won the lottery on Wednesday”. I turned and faced him properly for the first time since the start of our brief, but remarkably detailed exchange, and studied his face. His moustache was uneven and unkempt, and his words bounced back off of it, muffling his voice. Thick lenses magnified shrewd eyes.

I narrowed my own eyes. “No you didn’t.”

“Wanna bet?” The corners of his mouth curled, and he bowed his head, smirking at me over the rims of his glasses. It dawned on me that he wasn’t joking. This dusty old man with the veterinarian granddaughter and, as it had transpired earlier in the conversation, renal cancer, was in the bloody money. I smirked back at him, and we looked away from each other.

The Unconventional Hustle: The One Where I Shaved Mom’s Hair Off

One and a Quarter Black People

From Kipling and I