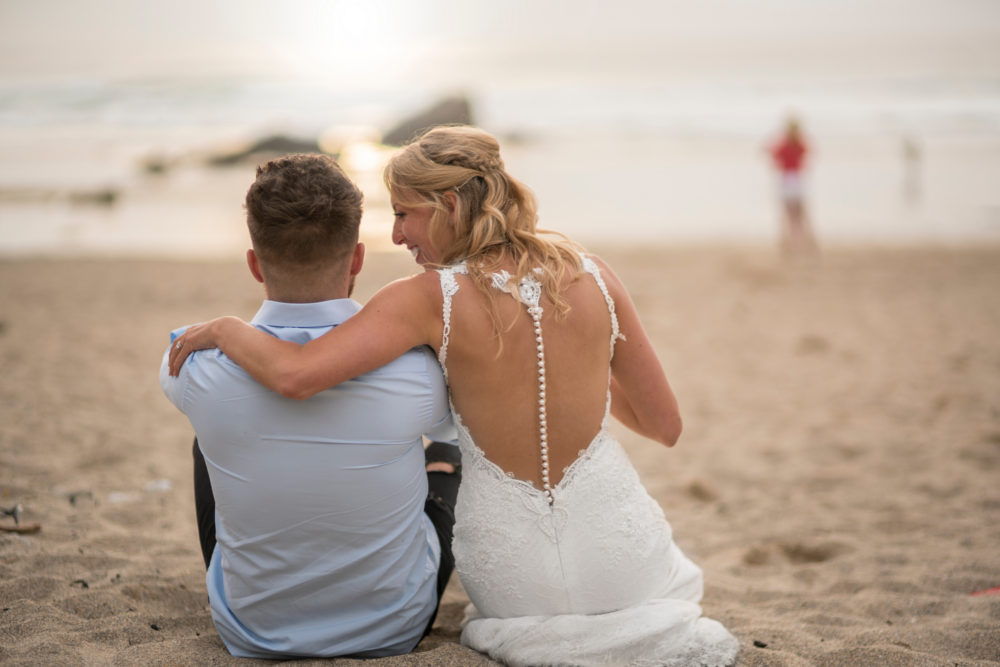 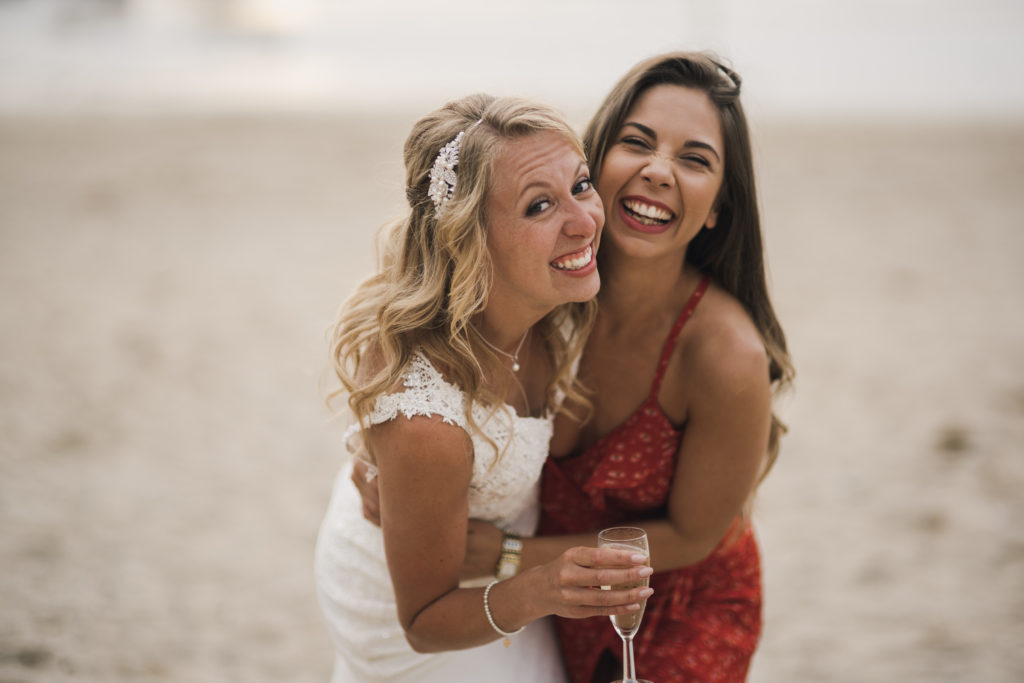 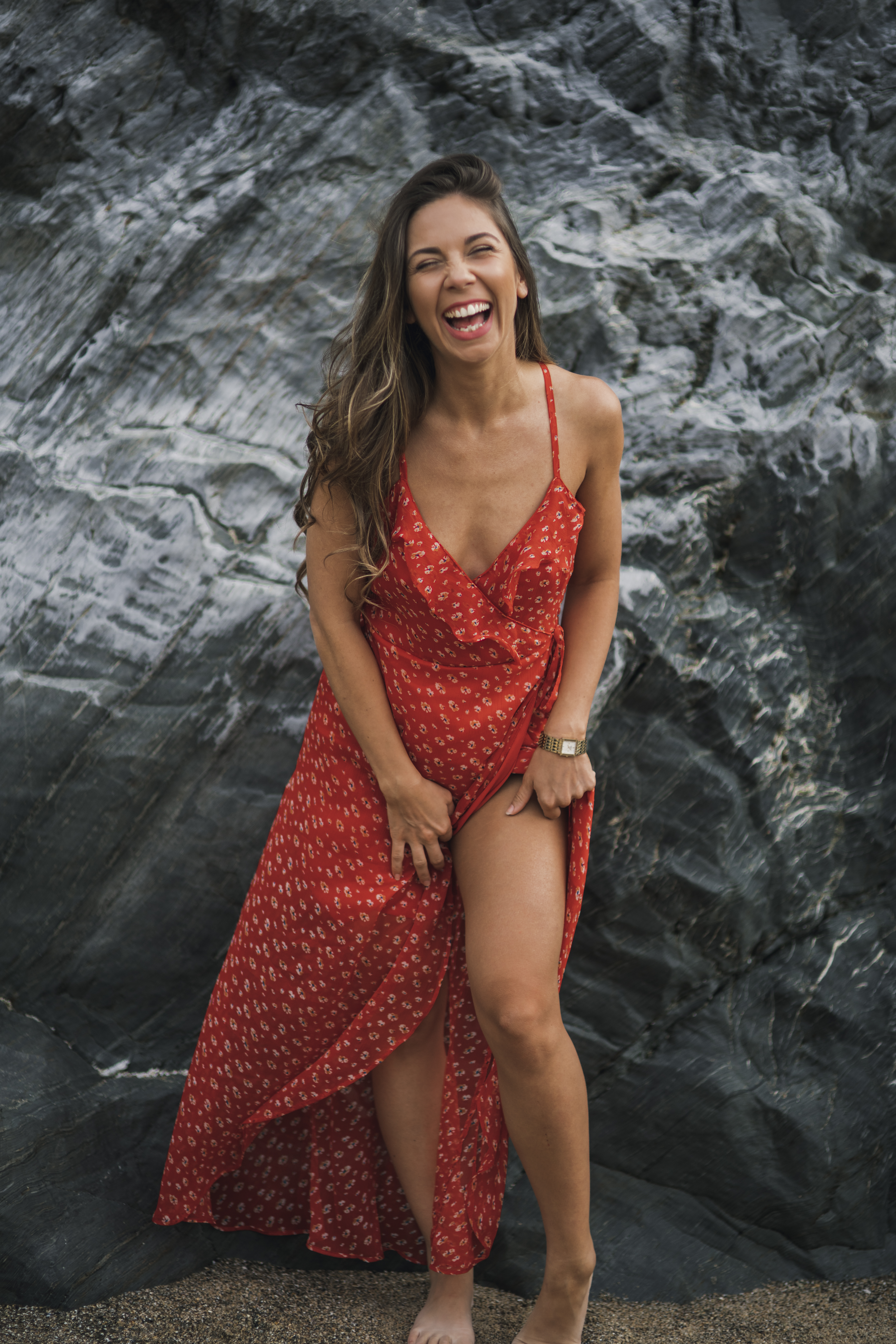 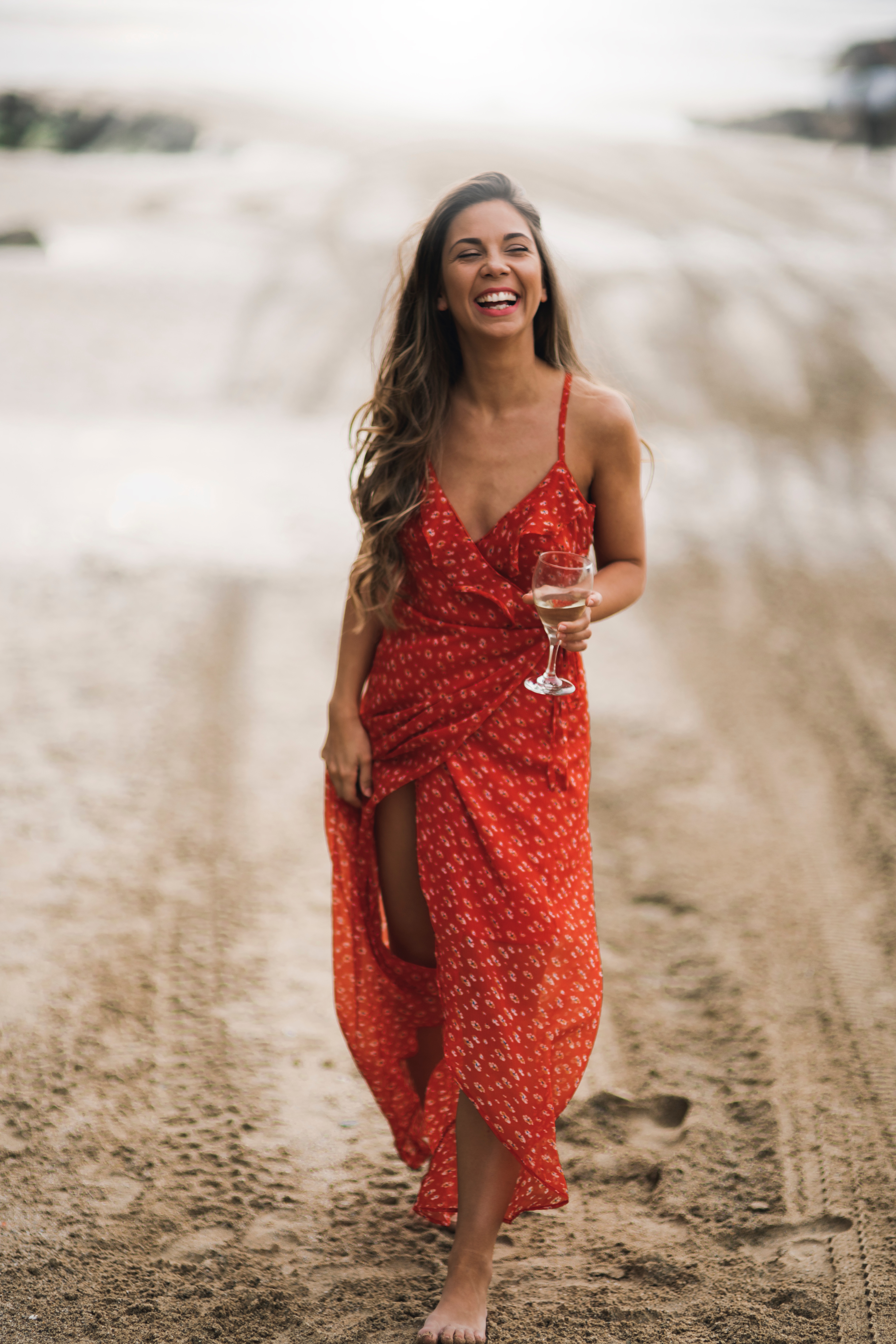 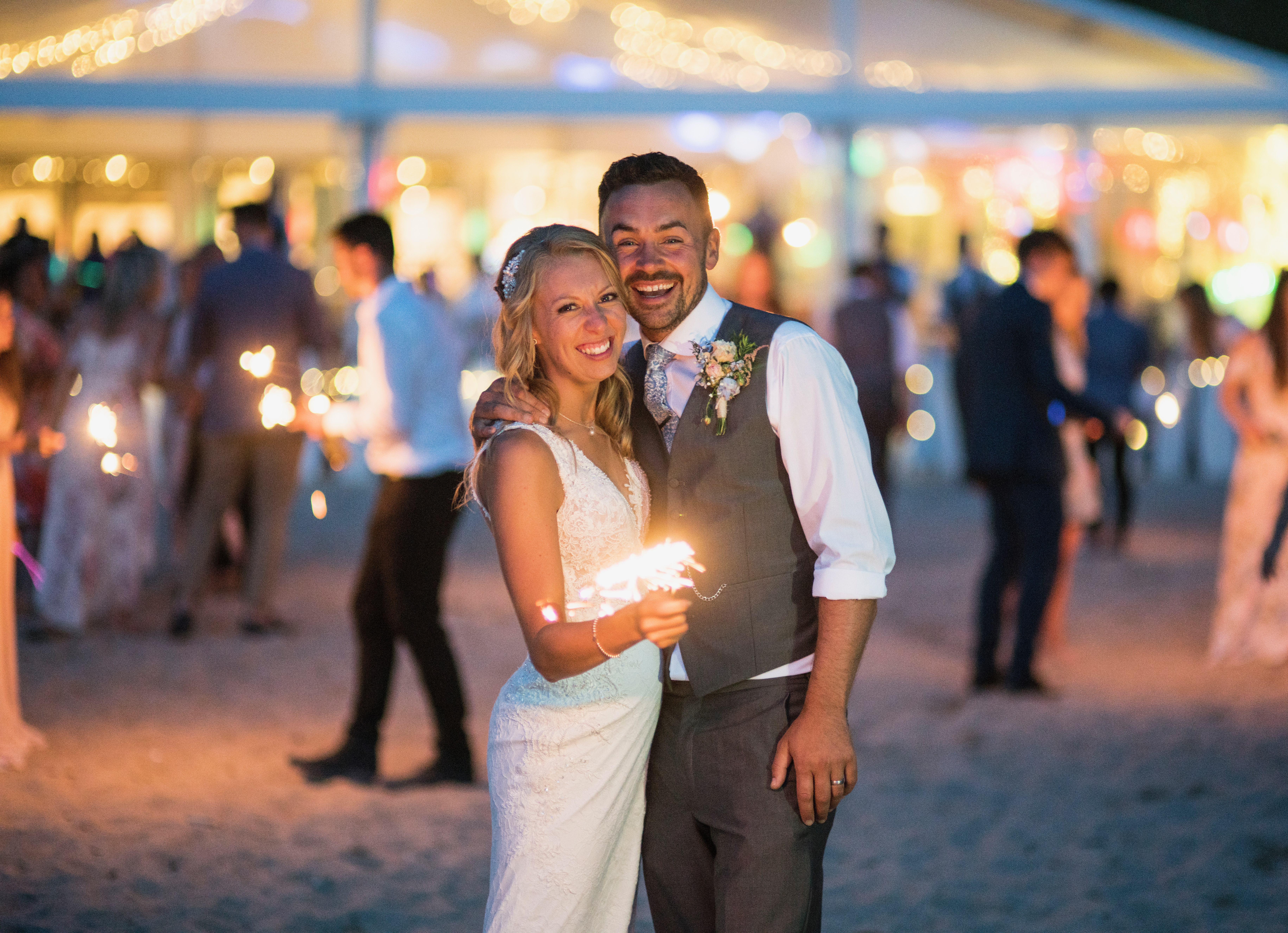 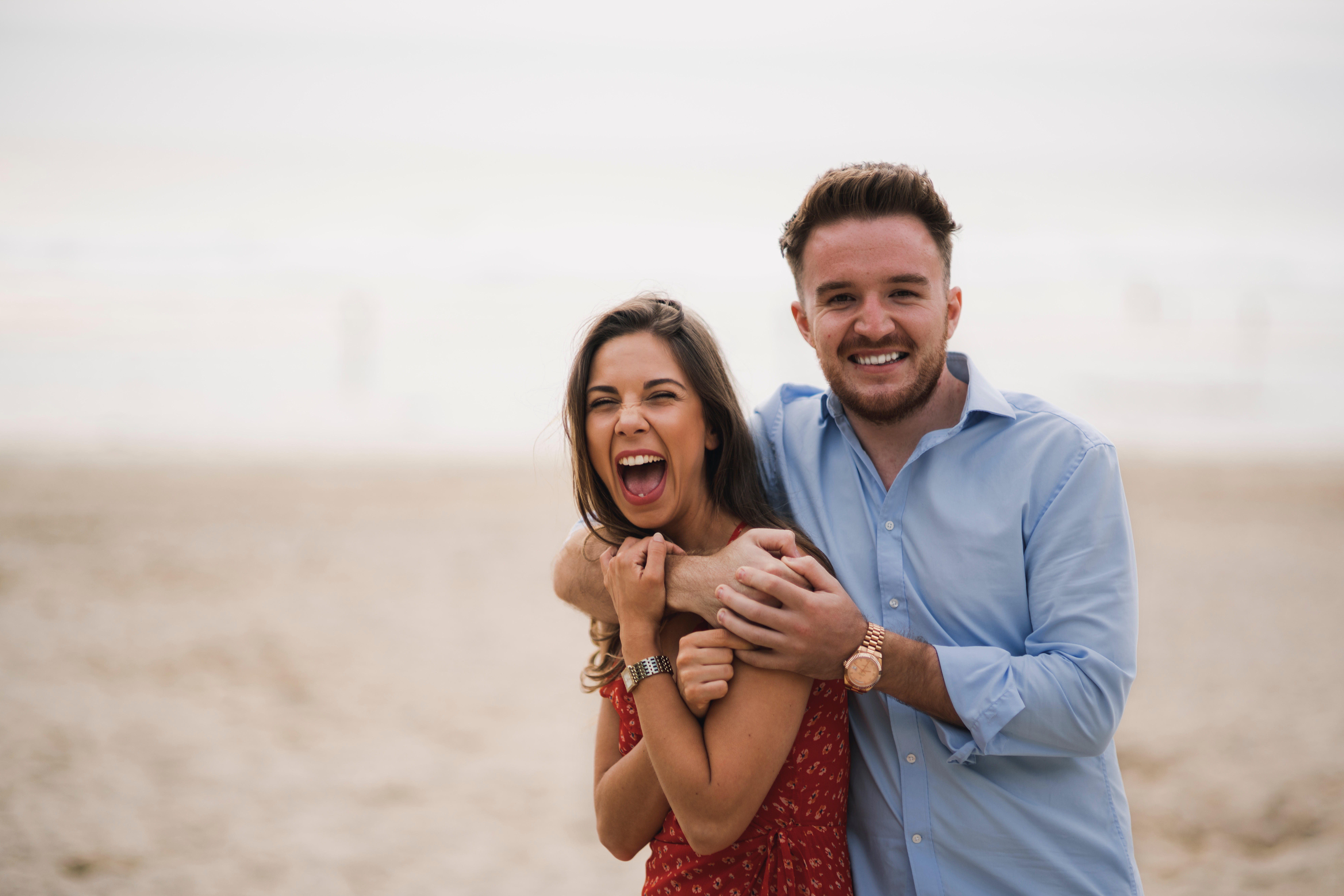 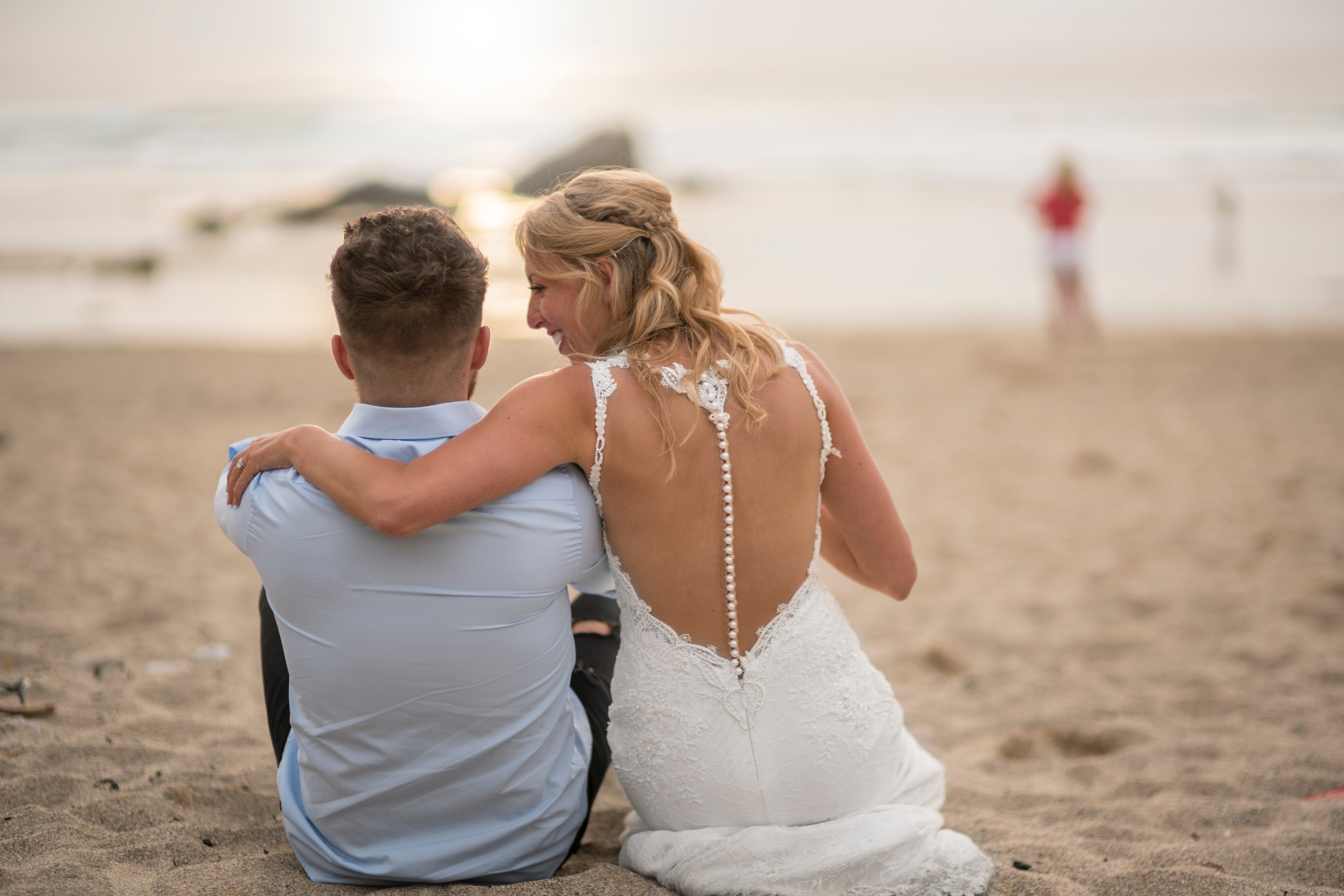 Holidays in England aren’t really our thing. Bali, the Philippines, New York – yes. Newquay? Not so much… So when Noel’s oldest friend Danielle popped an invite to her wedding on Lusty Glaze beach through our door last year, I must admit that I didn’t immediately break out the espadrilles

and inflatable flamingo. Danielle and her then husband-to-be Paul have holidayed on most of the beaches around Newquay and actually got engaged in Padstow last year, hence the choice of venue, and the ensuing exodus of Brummies to the south coast!

Anyway, the wedding finally came around last week, and so we packed up the car and set off on the four hour drive. Just for a little bit of context, Noel recently had open surgery to remove a heavily infected appendix. That surgery could probably have gone better (but that’s another story involving us being very angry at a certain hospital), and after a week of fevers, sickness and an inability to do anything other than lie completely flat, Noel finally gave up and went back to A&E. Long story short, the initial appendectomy had left an infection in Noel’s stomach and he had to have a pretty major second operation.

All of the above meant that if it had been anybody other than Danielle getting married, Noel would most certainly have cancelled our attendance (we actually already missed a wedding of some dear friends a few weeks ago as a result of the operation!). But as mentioned, Danielle and Noel have known each other since primary school, and she’s a seriously lovely lady that has always made an effort to keep in touch with Noel. So, he wasn’t missing this for the world.

Once we finally arrived in Newquay (Fistral Beach, to be precise), I was genuinely taken aback by how beautiful the beaches are. Bearing in mind that I’ve seen a few good beaches in my time, I had no idea that the sand would be so pristine, nor the water so blue. The weather was actually great as well, which I think had more than a little to do with the overall effect.

Danielle and Paul got married the following day at Lusty Glaze beach, in an absolutely stunning ceremony in a beautiful venue right on the beach. That’s no exaggeration – once the actual ceremony had finished we all went outside and had a cocktail on the sand! The weather was stunning – I saw more than a few burnt shoulders – and we all genuinely felt like we were in the South of France.

So, not only did we get to take part in one of the most beautiful weddings I’ve ever been to, but we also had our opinions of Cornwall firmly corrected. I’m thinking we need to make like Danielle and Paul and spend more time on England’s shores!