Seamless at the Seaside | a big decision 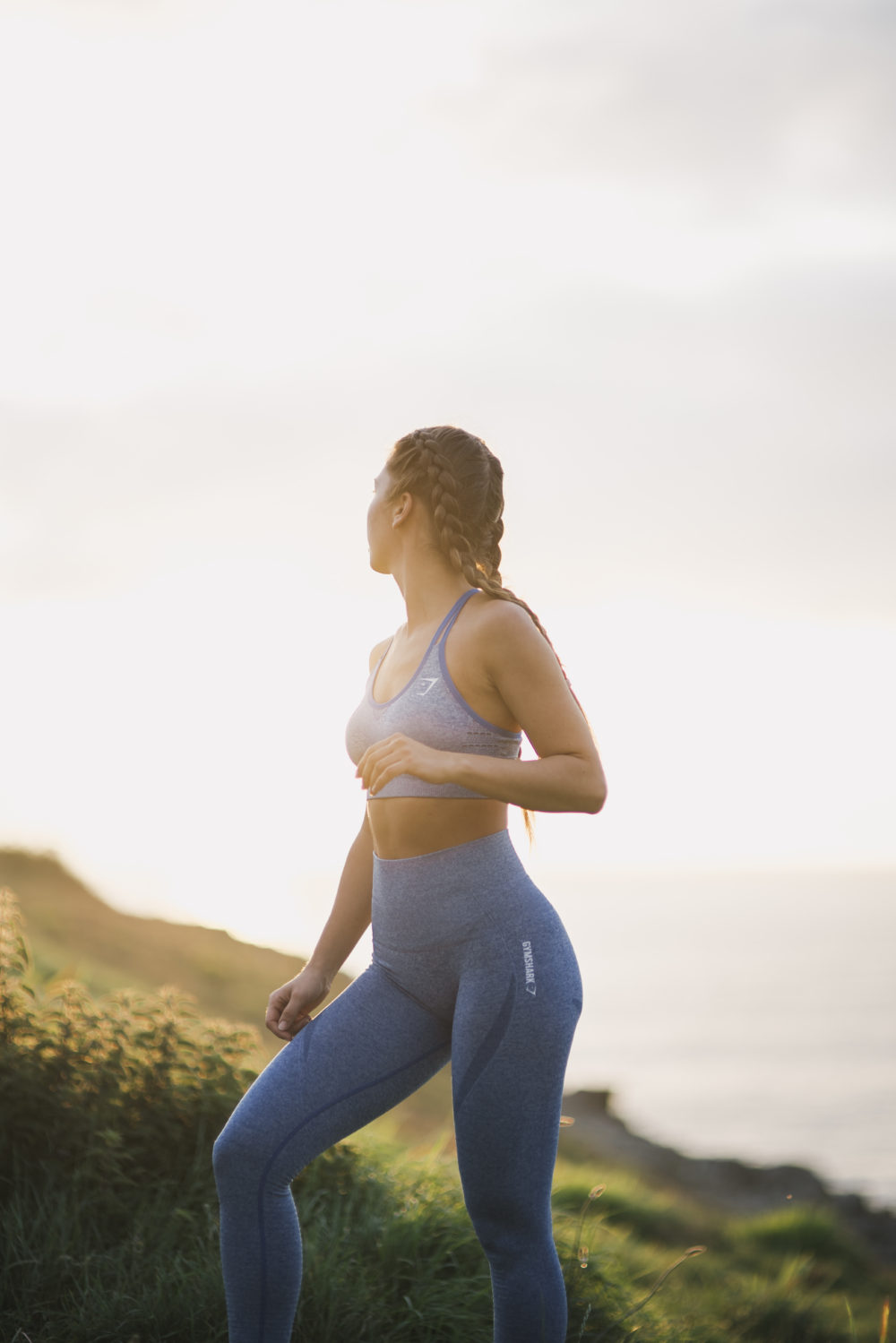 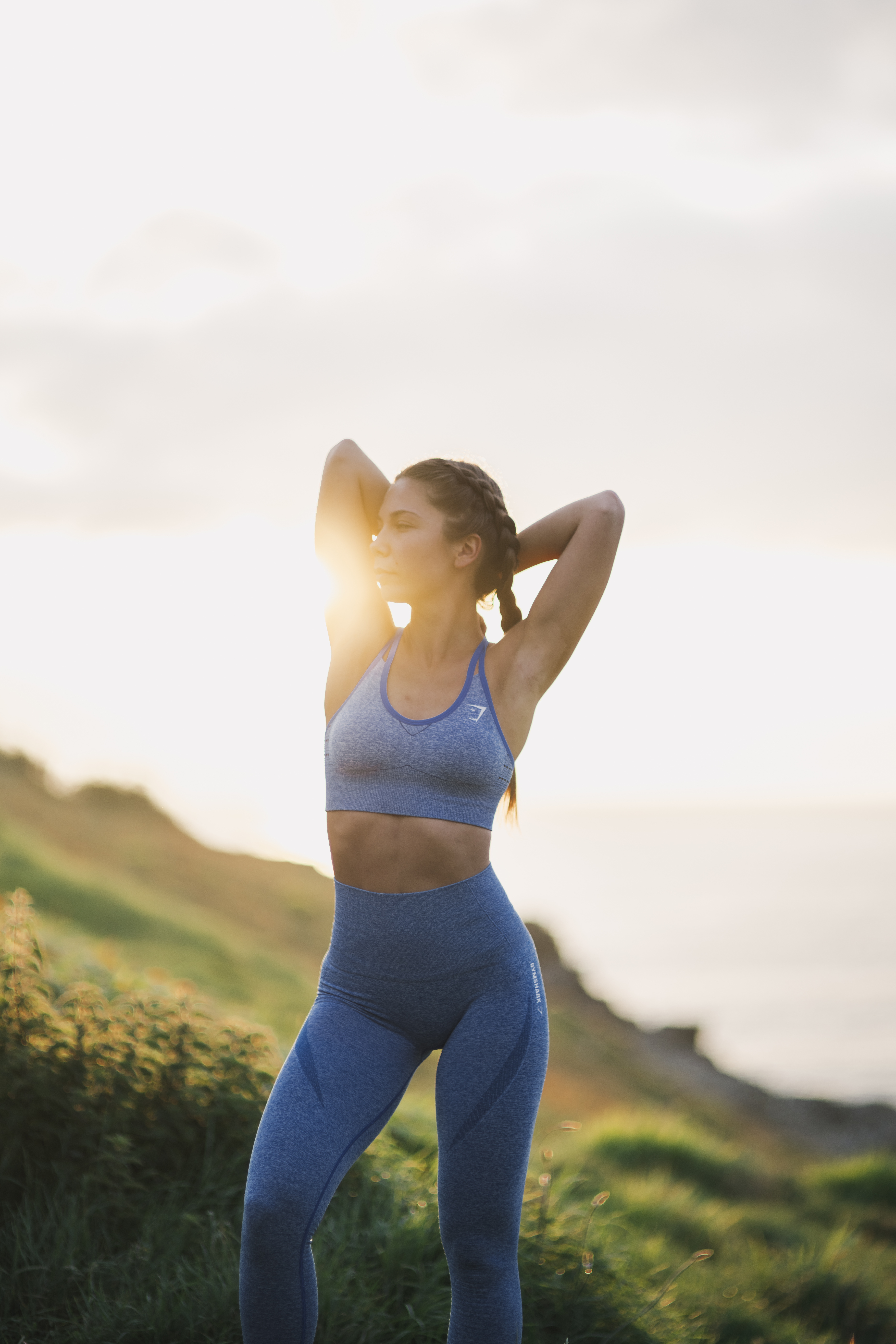 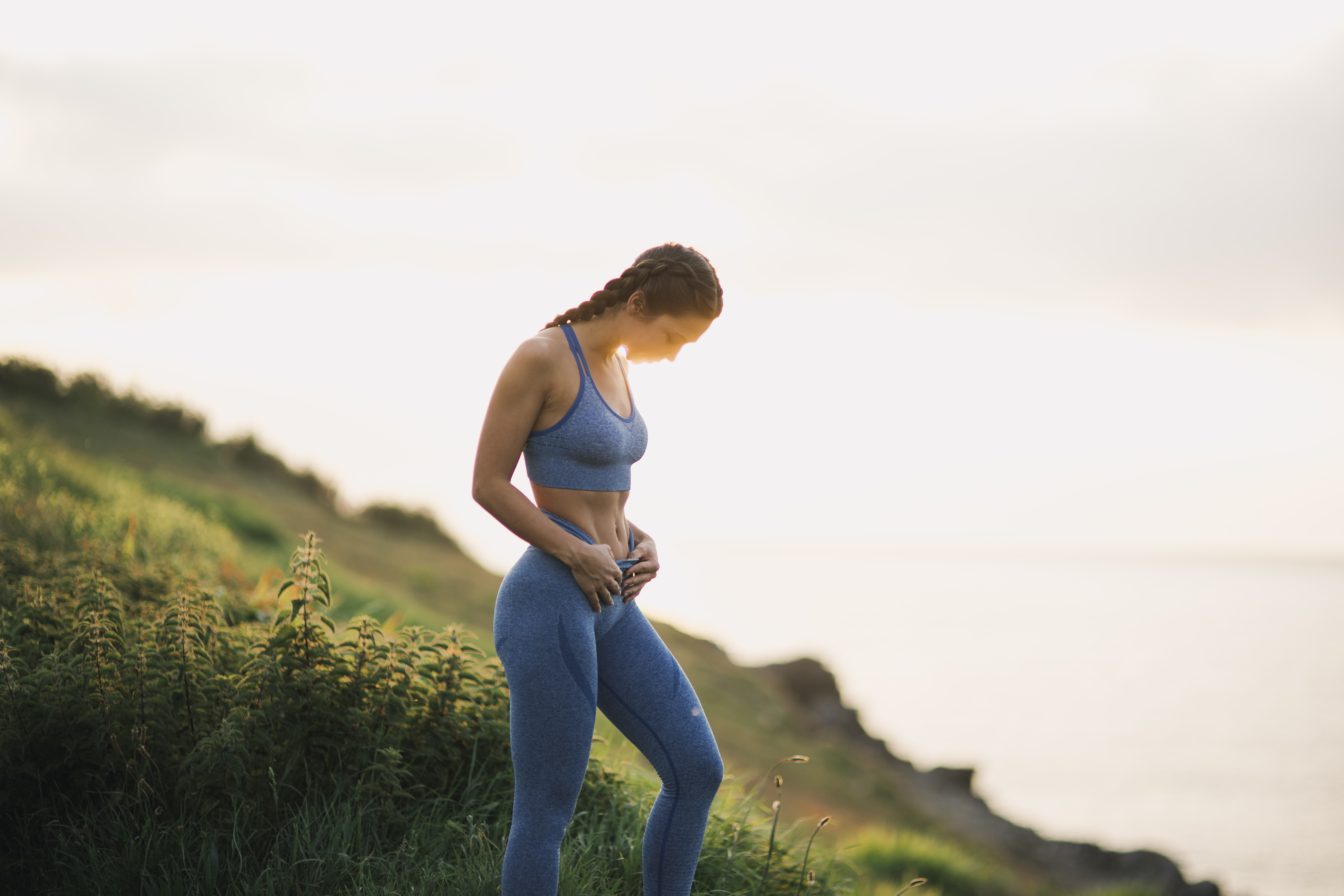 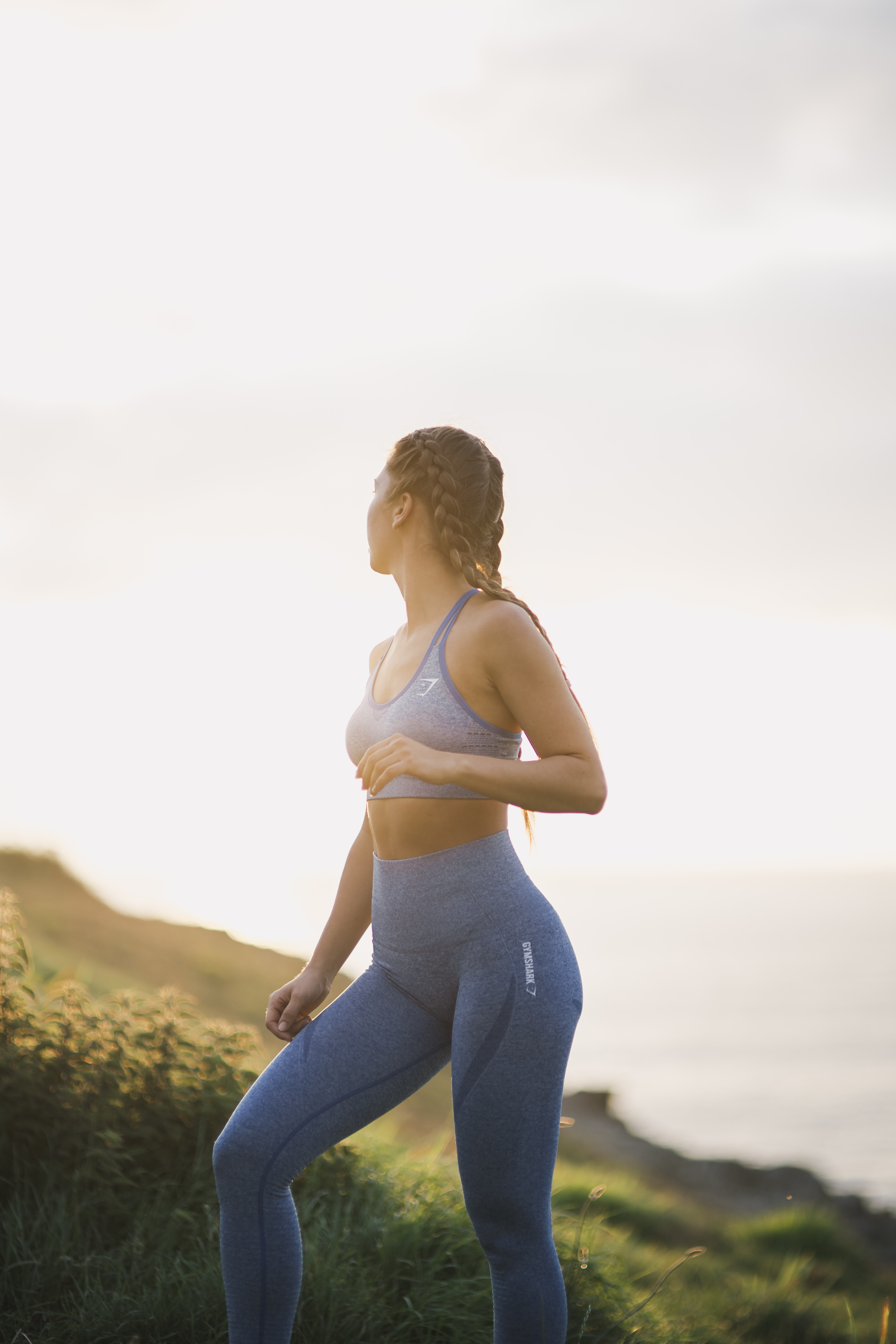 Noel and I recently went down to Cornwall for a friend’s wedding (see my previous post here), and after hitting the gym at the Fistral Beach Hotel & Spa where we stayed, I noticed that the evening light was really beautiful. I hadn’t taken any editorial style fitness pictures in a while so I asked Noel if we could quickly grab a couple. These shots were literally taken right outside our hotel – the scene was amazing, with a rugged coastline and gorgeous greenery.

I’m wearing the Gymshark Seamless leggings and cross-back sports bra in these pictures (XS in both).

When we sat down to edit these pictures I spoke to Noel about something that I’ve been thinking about for a while: retouching. For anyone who’s had professional pictures taken or works in the creative sectors, you’ll know that retouching images is standard across the board. This is reinforced by the fact that magazines who make a decision not to retouch the pictures that they use generally make a big deal out it – because they are so few and far in between.

It’s not a taboo subject at all, but I think if you’re not au fait with photography it can automatically sound like everyone has every inch of their bodies/faces nipped and tucked, prepped and preened before the images go out to print. It goes without saying that a lot of celebrities do go to this extreme, but the majority of retouching I’ve seen is just the little accents that make a picture look more ‘professional’; teeth whitening, skin smoothing, cellulite reduction etc. Again – nothing to be ashamed about! I’ve definitely posted images that have been retouched before, and as I say this is industry standard when it comes to editorial pictures, and even your bog-standard product photos used on websites. Don’t forget that if your image is your whole income, it’s completely natural (ironically) to want to make sure that that image is perfect at all times. With the advent of social media influencers, this has now transcended into user-friendly photo editing apps like Facetune, which allows users to basically photoshop their images before posting them on Instagram, Twitter and so on.

The point of all of this is to say that I made a decision to never have my photos retouched again (insofar as I have control over that, anyway). This is not because I think retouching is a bad thing, but just because I don’t feel like I need to have them retouched to feel confident in posting them. In the pictures above, you might not have noticed to start with, but there are some little ‘flaws’ that we would normally have taken out – the spot on my chest, the hilarious square pale patch on my underarm from where I had my underarms waxed whilst wearing fake tan… My abs also don’t look as lean as they could be, mainly because of the way the light is hitting me in the picture – but I’m OK with that!

Being confident in your own skin can mean a different thing for every person. For some, this requires cosmetic surgery, a lot of make up, and multiple filters on a picture. For others, it means a quick bit of moisturiser and some dry shampoo (definitely me Monday-Friday). On the basis that you never know what insecurities a person might have and why, I don’t feel in a position to judge anyone either way.

The One About The Coffee

15 Healthy Snacks To Help Stave Off The Cravings!